“The island offers much more. But has little space and is small. So I leave still much more for another time.”

Angelos Sikelianos was born in Lefkada, where he spent his childhood. He graduated from high school in 1900 and the following year he enrolled in the Law School of Athens, but never completed his legal studies. His interests were purely literary and from his early years studied Homer, Pindar, the Orphics and Pythagoreans and lyric poets, pre-Socratic philosophers, Plato, Aeschylus and the Bible and foreign writers like D’Annunzio. In 1946, he was elected president of the Society of Greek Writers, and in 1949 was nominated for the Nobel Prize. He died in Athens on June 19, 1951. 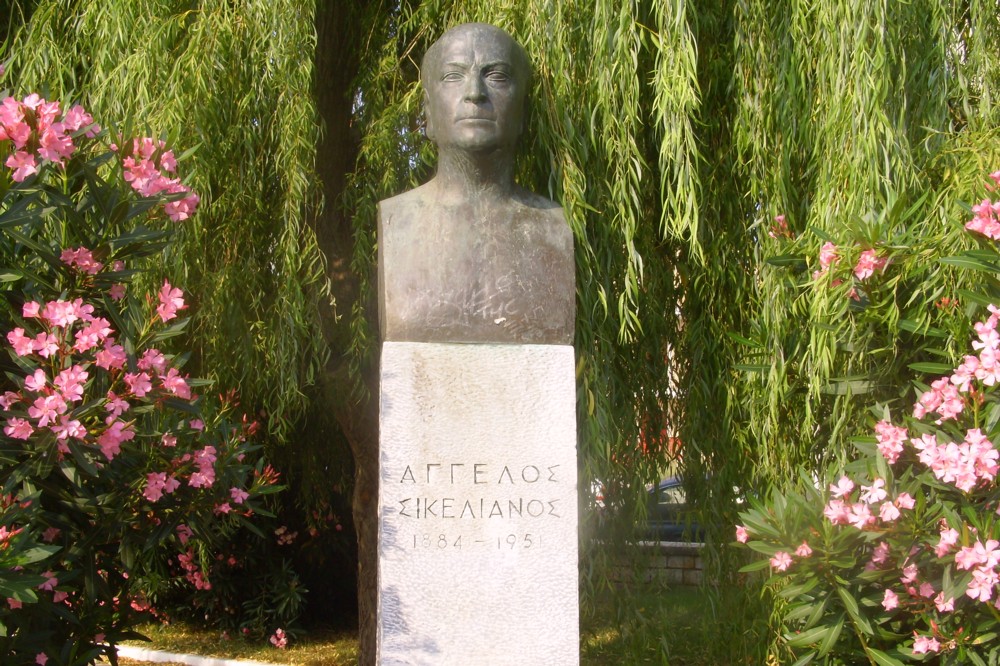